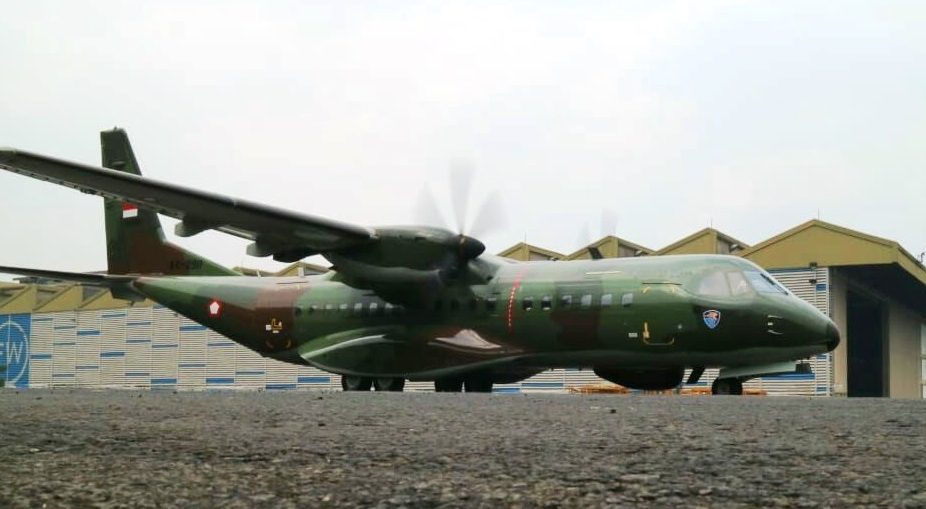 The handover ceremony is being done at PTDI Delivery Center Hangar, Husein Sastranegara Airbase. The C295 Special Mission will be operated by 2nd Transport Squadron, 1st Air Wing. The plane is directly flown to Halim Perdanakusuma Airport, the home base of 2nd Transport Squadron on June 27th.

The C295 Special Mission was made under a 2015 contract, but there is no official word from Airbus nor the Air Force on what capabilities this plane will bring.

The best bet is that this plane will function as C2 (Command and Control Plane), giving the needed communication, data, and video relay between the troops on the ground and the HQ.

Externally there are no differences on this C295 Special Mission compared to ordinary C295, aside from the belly fairing, painted in radome black.

PT Dirgantara Indonesia is Airbus Official partner in Indonesia, handling the production for small to medium airlifter and helicopter for Indonesian Army with partnership that spans for more than 40 years.